Keep Your Phone (Kind Of) Clean Because Pandemic 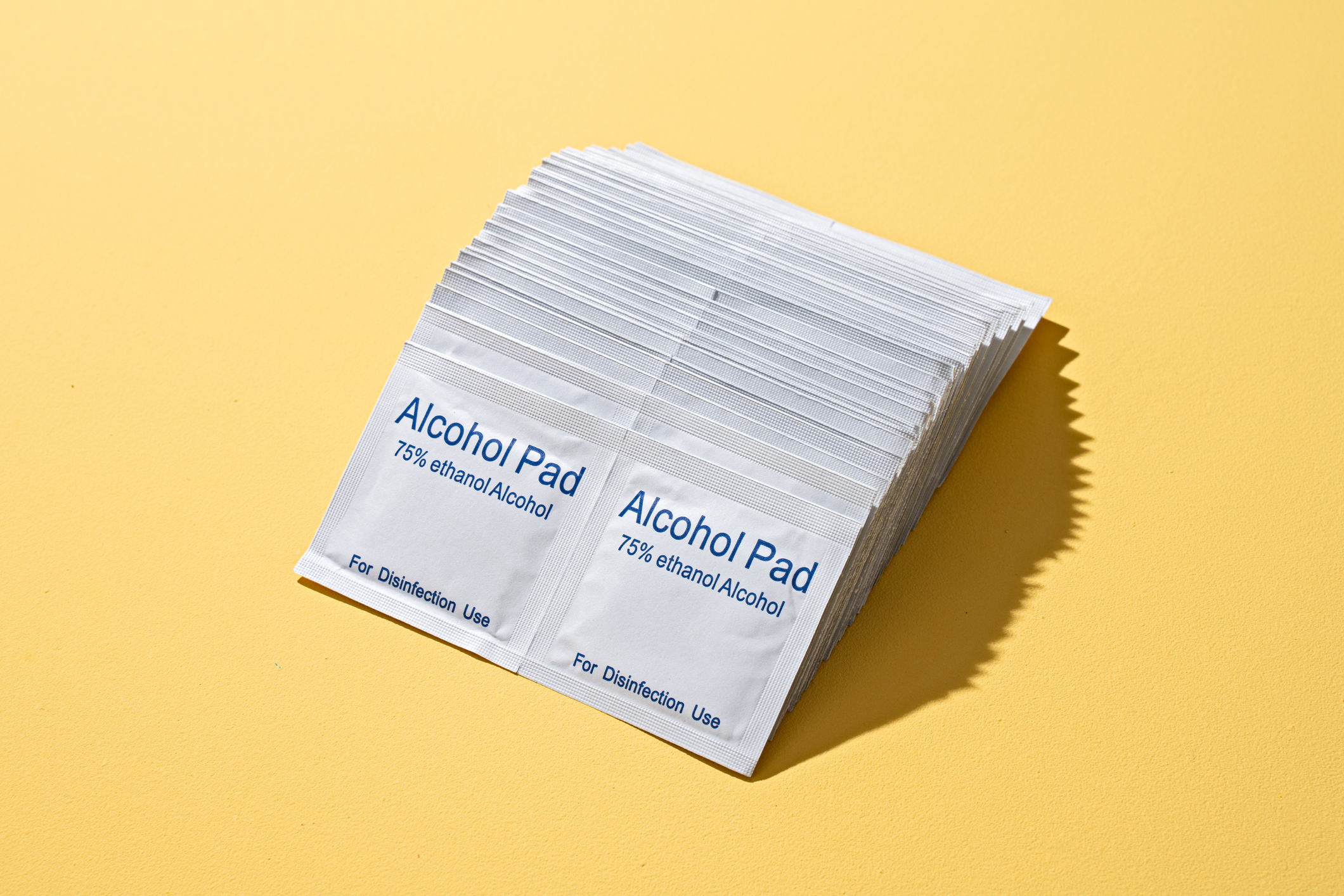 Ever dropped guac on your phone and licked it off without giving it a second thought?

In these unpredictable times of COVID-19, we'd be way less likely to act on such a thing (at least publicly), but I still can't say I'd rule it out. It probably depends on how good that guac is. Don't judge.

And while it probably isn't the grossest thing your phone has witnessed, it’s something to think about next time you press it to your face to listen to that way-too-long voice memo from your best friend.

The average smartphone user taps or swipes their screen more than 2,600 times a day. As we carry our beloved phones everywhere, we also carry allllll the bacteria that sticks to it. In fact, we tend to have this little bacteria-ridden brick attached to our hands at all times.

So phones are, well, filthy.

Exactly how dirty are we talking?

You might not want to hear what kind of dirt is on your phone, but it might be the only way to get you to clean it - so listen up. You usually take your phone everywhere, including to the bathroom, so let's stay in that particular room to give you an idea of how disgusting smartphones are.

On average, a mobile phone carries over 25,000 bacteria per square inch. That makes it officially dirtier than a toilet seat.

No, don't toss it out of the window just yet. There's more.

Why is a dirty phone an issue?

Because it's not just about your phone.

When we touch our phones, germs are transferred back and forth from our hands, faces, and food. That could potentially make you sick - depending on what and who you touch.

What else? We often hold our bacteria-and-dirt-ridden phones close to our faces, even against it. This can lead to dreaded breakouts. Look in the mirror - does one side of your cheeks or chin have a higher population of blemishes or scars from past blemishes? Is that the side of your face that you hold your phone against? I rest my case.

Before you panic and burn the whole thing, experts say that even though phones might collect some viruses, they say they won't often survive on the surface. But “won’t often survive” is not a phrase that puts my anxious tendencies at ease.

Plus, if having a cleaner phone means you could have clearer skin, you probably want to know how to keep it clean, so...

How to clean your smartphone

Keeping your phone out of the restroom is one way to minimize the bacteria on it, but that means you've got to be alone with your own thoughts for a bit.

Back in 2012, about 75% of Americans admitted to taking their phones to the toilet with them (with 19% reporting actually dropping their phone in the toilet at some point 🙈 ). Now it’s 2020 and I'm no statistician, but it’s safe to assume that number is closer to 100%.

Since never taking your phone to the bathroom simply not a reasonable option for many of us (plus, how else will you get the perfect mirror selfie), read on for other ways to keep your phone somewhat clean throughout the day.

Alcohol is (part of) the solution, because, isn’t it always? Ok, I’m not talking about the kind you drink, although that would probably work, too.

A quick wipe with a soft microfiber cloth will remove many of those gross germs. But since it's been a while (read: never) since you've done that, try a combination of 60% water and 40% rubbing alcohol. Mix them together, dip a cloth in it, and gently wipe your phone.

Repeating this a few times a month is plenty, at least it is for those people who use their phones in the usual way, in usual times.

‍Choose where you scroll carefully and especially avoid setting your phone down in places that are just known to be germ baths. Public transit, on work-out equipment at the gym, playgrounds - keep your phone in your pocket to play it safe.

‍Invest in some germ-free technology like antibacterial phone cases and screen protects that kill nearly 100% of the germs that come in contact with them. Impressive!

There’s also UV phone sanitizers which claim to disinfect your phone in minutes. You set your phone on what looks like a tiny tanning bed once a day and live your life with peace of mind, with significantly less effort than it takes to wipe down your device all the time. So cool.

‍And, of course, regularly wash your hands, as I’m sure you've heard frequently enough this year. Everything you touch will be collected on your phone. Cleaning one thing and not the other is pretty pointless.

So, the next time you clear out your search history or delete your ex's number (again), consider a more thorough clean: give it a wipe.