Our 5 Fave Quotes From Jennifer Coolidge (aka Stifler’s Mom) 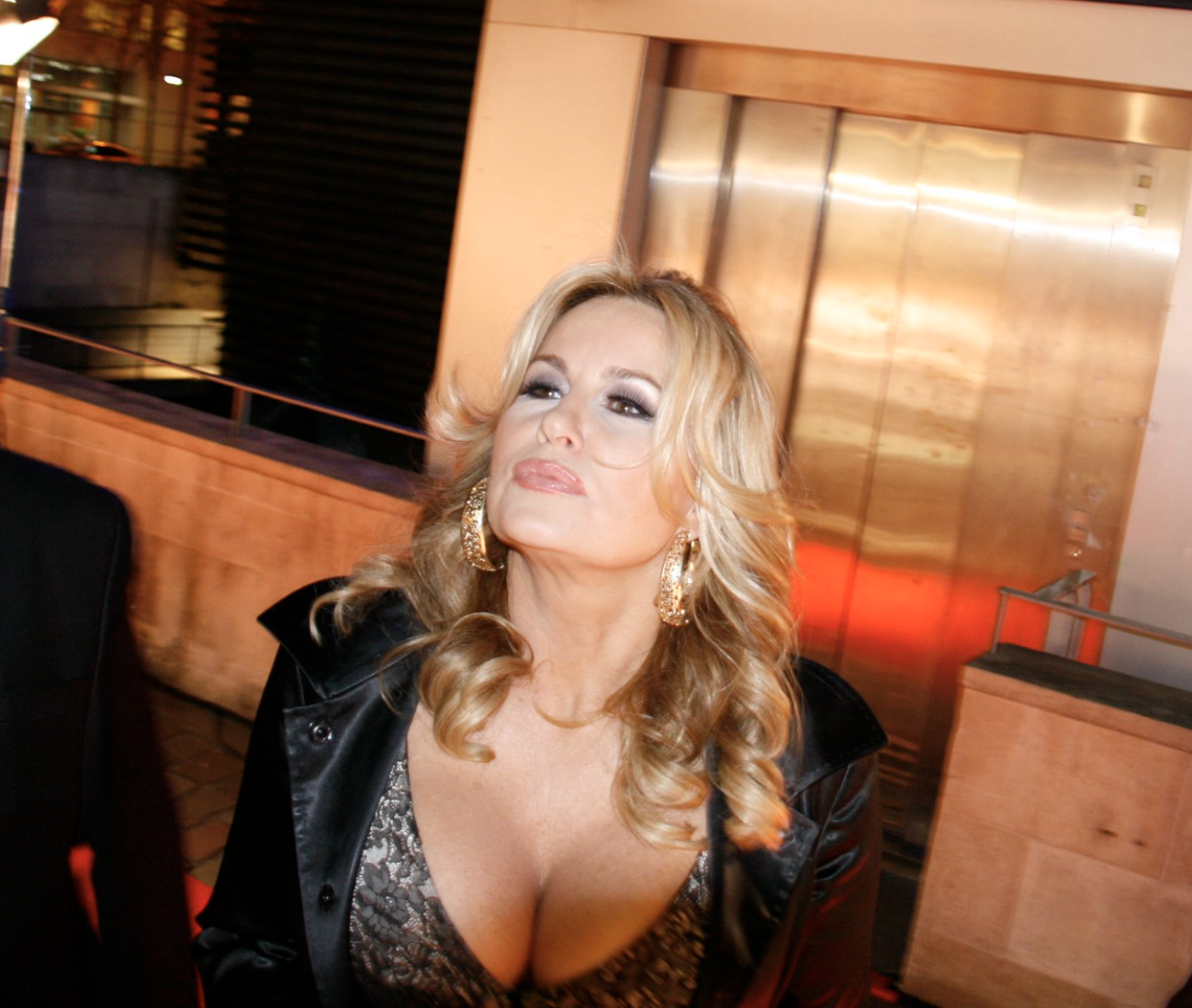 Nothing may be more American than apple pie, but Jennifer Coolidge (aka Stifler's mom from American Pie) is a close second. This vivacious now-60-year old actress has graced our screens in a wide variety of comedic TV shows and films, like A Cinderella Story, Legally Blonde, and of course American Pie.

Why Jennifer Coolidge is the coolest

Yeah, Jennifer Coolidge has been in plenty of big box office hits. But did you know that she's also a great human being? She loved dogs as her character Paulette in Legally Blonde, but Jennifer is an animal lover in real life, too. She has a rescue dog and often posts about animals on social media.

Whether you love her for her amazing hair, her curves, or her iconic sense of humor, Jennifer Coolidge is worthy of your fangirl fervor. She even made an appearance in the music video for "thank u, next", in which she did the bend-and-snap with Ariana Grande.

Two icons in one room? That's too much star power for me to handle.

Not sold on Jennifer Coolidge? Just check out these five famous quotes from her many hilarious roles.

1. "It's the Botox. I can't show emotion for another hour and a half."

"It's the Botox. I can’t show emotion for another hour and a half."

P.S. If any of y'all are old enough to have gotten Botox or similar skin-smoothing treatments already, you know that this is 100% accurate. Just saying.

2. "You look like the Fourth of July. It makes me want a hot dog real bad."

Everybody's seen Legally Blonde, but have you checked out the sequel, Legally Blonde 2: Red, White and Blonde? Reese Witherspoon steps out in a gorgeous American flag-themed suit that Jennifer's character, Paulette, adores.

But it's not the suit that looks good to her: Ditzy, sweet Paulette is drooling and thinking about Fourth of July cookouts instead of Elle's legal career.

This is probably one of the most meme-worthy things I've ever heard Jennifer Coolidge say. This is another quote from A Cinderella Story and Jennifer pulls off the wicked stepmom act flawlessly. Who else could tell someone they can't go to Stanford because they're ugly and dumb — and keep a straight face?

Fun fact: Jennifer played the clarinet in high school and went to band camp. I'm sure she's got her own "This one time in band camp…" stories up her sleeve.

5. "The bend-and-snap! I did that last night naked. I broke a window though."

Do you adore this comedic powerhouse as much as I do? What's your favorite Jennifer Coolidge quote?