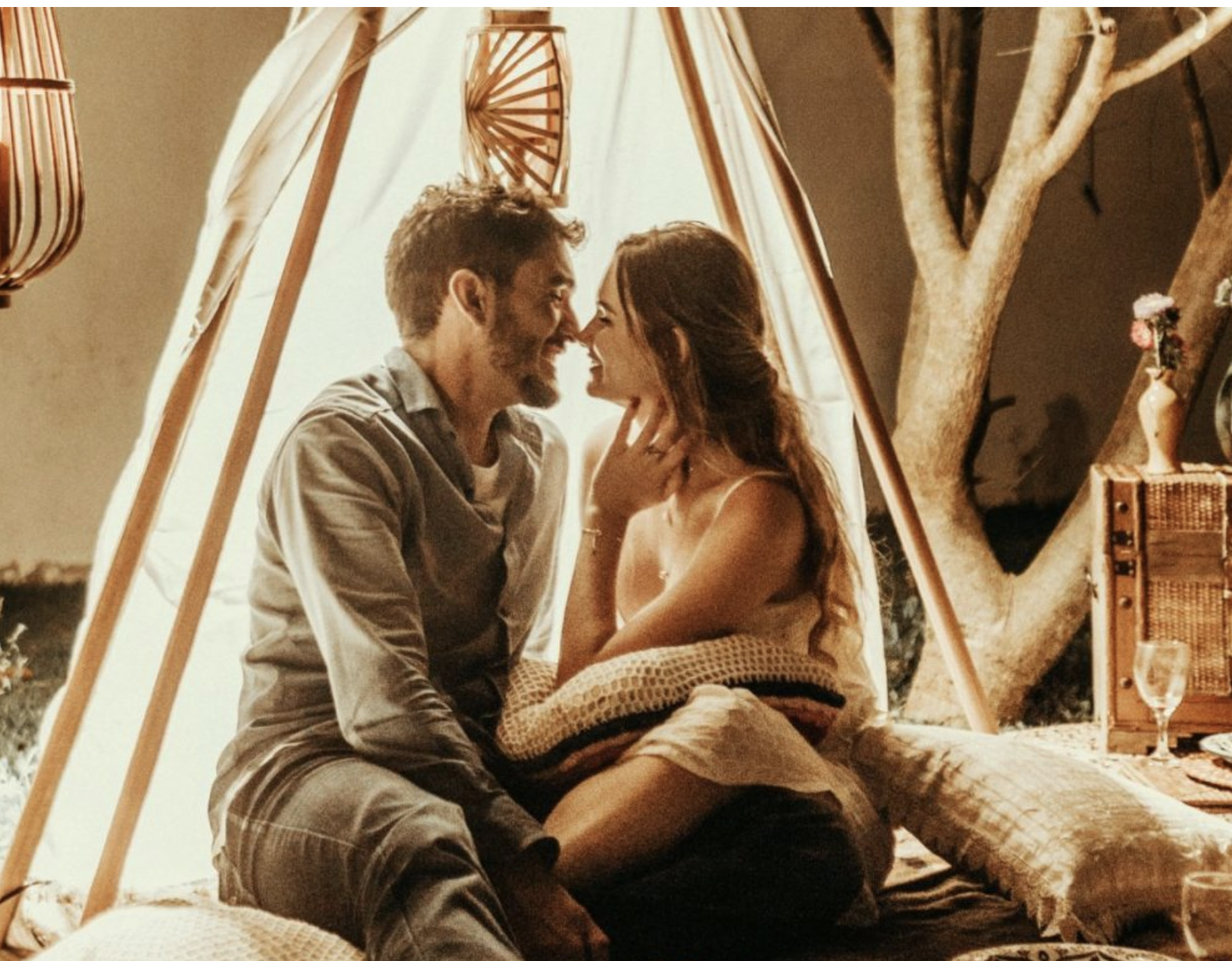 Are you curious about Scorpio and Cancer compatibility? Grab your scuba gear, because these two Water signs are going the distance.

Because Scorpio and Cancer are both Water signs, they're capable of going deeper than other zodiac matchups. In fact, if they're a strong enough couple, Cancer and Scorpio can become so in tune that they can almost read each other's thoughts.

The downside to Scorpio and Cancer compatibility is the fact that they're both Water signs. It's a blessing and a curse. This duo is emotional, and sometimes those emotions boil over, leading to hurt feelings and resentment. The good news is that Scorpio and Cancer get each other, so they're usually able to work through any hard feelings.

There's a lot of opportunity with this matchup, thanks to their shared personalities! See how Scorpio and Cancer compatibility stacks up in terms of dating and friendships.

Both Cancer and Scorpio are sensitive. They have a type of intensity that might be a little off-putting to Earth, Air, or Fire signs. It's like they have a secret language that only the two of them can understand.

I love Scorpio and Cancer matchups because there's so much depth to the relationship. In a world where you can swipe right and get a date, both Scorpio and Cancer are capable of connecting beyond dating app hookups, and they can really build something meaningful together.

There are a lot of feels in a Scorpio and Cancer relationship. Normally, that's a good thing, but it can lead to a few downsides that could wreck this relationship's potential.

A #Scorpio’s biggest fear is feeling like they have no control.

Scorpio and Cancer have a lot of common ground, which paves the way for bestie-level friendships. For this pair, there's nothing better than a glass of wine and a night of deep conversation.

These two signs are deep thinkers, and they aren't afraid of digging into their psyche together. This can be a good thing because it deepens the relationship quickly, but it can cause emotions to run high, too. Scorpio and Cancer need to be really careful that they don't trauma-dump every time they have a conversation.

But even so, Scorpios and Cancers quickly become each other's ride or die. They're both passionate, caring friends who would go to the ends of the earth for their BFF, especially in times of stress.

This love story was written in the stars