How to Use "Overlay" in Photos on Facetune2 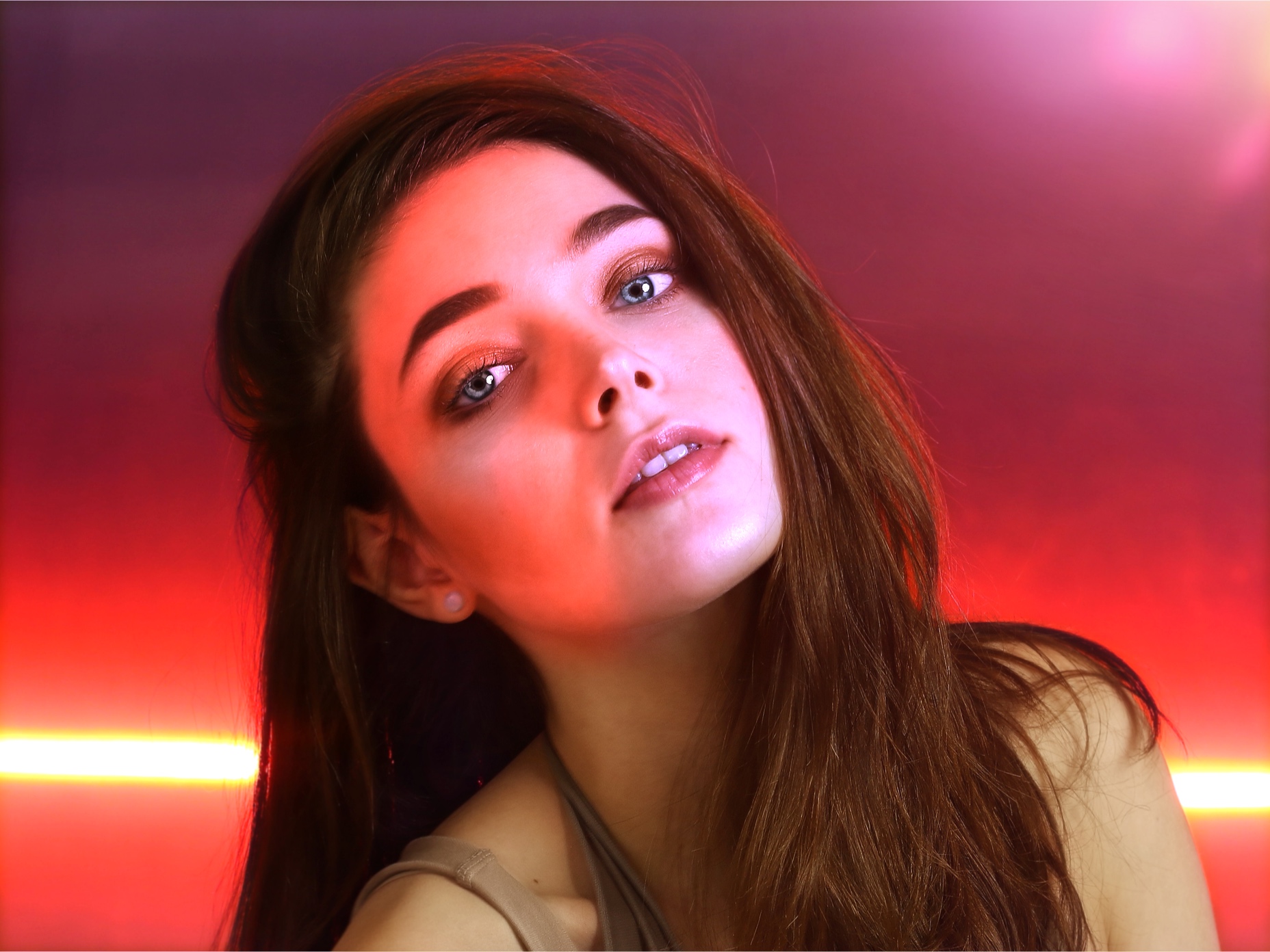 Getting an awesome selfie isn't easy. Half the time you're blinking or smiling awkwardly. The rest of the time someone is photobombing you or you don't notice there's a lamppost growing out of the top of your head.

However, here's a selfie editing secret that may just change your life: You can combine the two photos to get one great image!

It's called overlaying because in the old days with physical photographs, you had to put one on top of the other. Luckily, now we have smartphones and Facetune2, so you can overlay photos quickly and easily with just a few taps.

‍Step 1: Pick one of the two photos you want to combine and open it in Facetune2. Choose the one where you are happy with how you look but you don’t like the background.

‍Step 2: From the main menu, choose the Backdrop function. Then select the Photo option.

‍Step 4: You can change the lighting and blend the two photos using the Adjust function. Use the slider bar to play around until you are happy with the final look.

‍Bonus: You're not limited to using this feature to replace one background with another. You can overlay two photos to give a supernatural effect. The Blend tool can help merge the two images together. If you missed out on joining the group selfie, but you have a similar photo of yourself on your own, use this technique to subtly add yourself in.

Overlaying two photos together is now super easy and quick. Doesn’t matter if you sneeze in one photo and your friend blinks in another, you can still merge two photos to create one fabulous picture in which you each look your best.